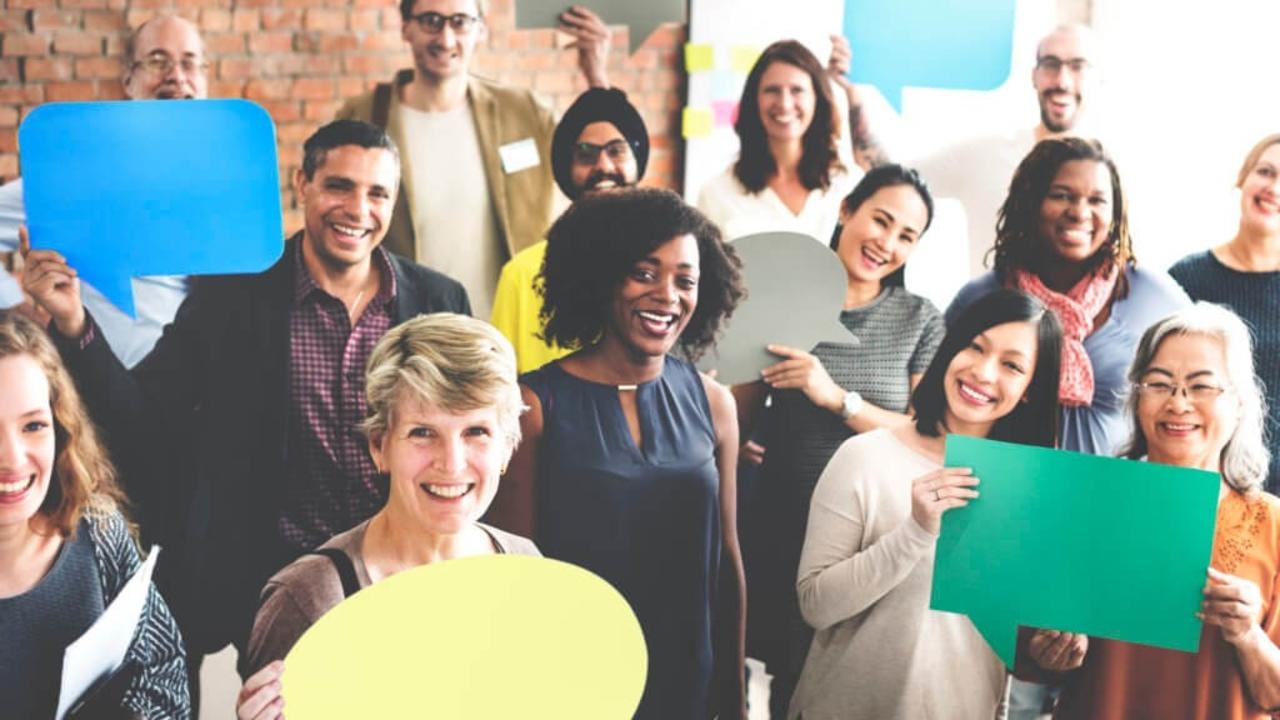 The Art of Conquering Difficult Conversations

There is an ART to conquering difficult conversations.

Be honest, YOU have had the same conversation in your head, a dozen times. Each time the outcome is the same, leaving you even more frustrated.

How a conversation becomes difficult

How does communicating what you need, become so awkward? Do you ever just jump into the conversation with the person in your outside voice, and work towards a resolution?

That’s something else entirely.

In reality, the conversation you have in your head bears little resemblance to how it plays out…good or bad. Think of the energy you expend ruminating about what to say, how to say it. How often do you assume the reaction of the person you are talking too?

What if you could ‘rip the band-aid’ off, dive into this challenging conversation head-on, and have a more positive outcome?

You need a strategy.

That is where the ART of conquering difficult conversations comes in. It is a simple process, that gets easier with practice. YES, practice. Like exercising any muscle, it only strengthens with repetitive use. It’s not just about blurting it out, holding your breath, and wishing for a certain response. It’s about thinking it through, being clear on what makes it a difficult conversation for you, and ultimately focusing on the outcome you want.

The strategy is simple, it’s an ART.

Take Lauren for example. At a recent seminar, Lauren shared her frustration with her co-worker showing up late for her shift. This had a direct impact on her. As a result, could not leave her station to even go to the restroom. She felt it was not her place to say anything as she noted, “I am not the boss of her”.  Once she shared her story, other participants in the seminar expressed similar situations.

Release any preconceived judgments and assumptions. The process is SIMPLE, not easy.  Just spit it out. Say what’s on your mind. Do so without preamble, apology, or qualifiers. Respond with respect and empathy. Don’t be so quick to rebuke how others react. Individuals tend to be less defensive (that would be often, NOT always) when allowed to weigh in on a resolution.

You may relate to Rachel’s story. Rachel was frustrated with one of her employees because he was lazy. He did not get his work done. I asked her what ‘lazy’ looked like. She mentioned he was often on his phone and took a lot of smoke breaks. Imagine ‘lazy’ did not exist. What else may be the reason for his behavior? Rachel was able to list a half dozen other possibilities. Ultimately, she realized she was assuming to know the cause of his behavior.

Rachel realized the only way for her to understand was going truly going on was to let him know how his behavior was impacting his work, his colleagues, the clients he served, and to see how he responded…and YES, she could uncover that he was indeed, just ‘lazy’.

This one-step, alone, could change the course of an otherwise difficult conversation.

Tune into your emotions and to those on the receiving end of this conversation – and if necessary, step away. Research has shown that when you (or another) is triggered to a state of ‘fight or flight’ it is near impossible to have a rational conversation. And NO, telling yourself or another to ‘just calm down’ is not an effective way to shift your emotional state. Just saying.

Trust the process. A heightened state of emotion does not need to derail conversations, perhaps just postpone them.  Think of ways to engage difficult conversations with WHAT and HOW questions, naturally moving the conversation forward in a more productive direction.

Be more thoughtful in your response, thinking through any new information before making decisions.

If you love this process and want other simple and strategic resources, shoot me an email at [email protected] with the word SIMPLE and I will get them to you. 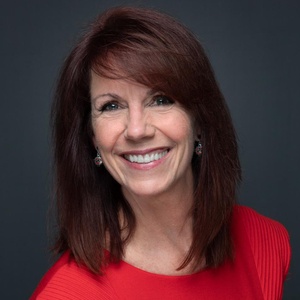 With years of experience, I have partnered with countless individuals, to support them in getting out of their own way, while confidently engaging in conversations they used to avoid, at all cost. If this is you, I can absolutely help.
I am with you each step of the way as you practice and experiment engaging in potentially uncomfortable conversations with simple steps and solutions, alleviating your fear of confrontation. 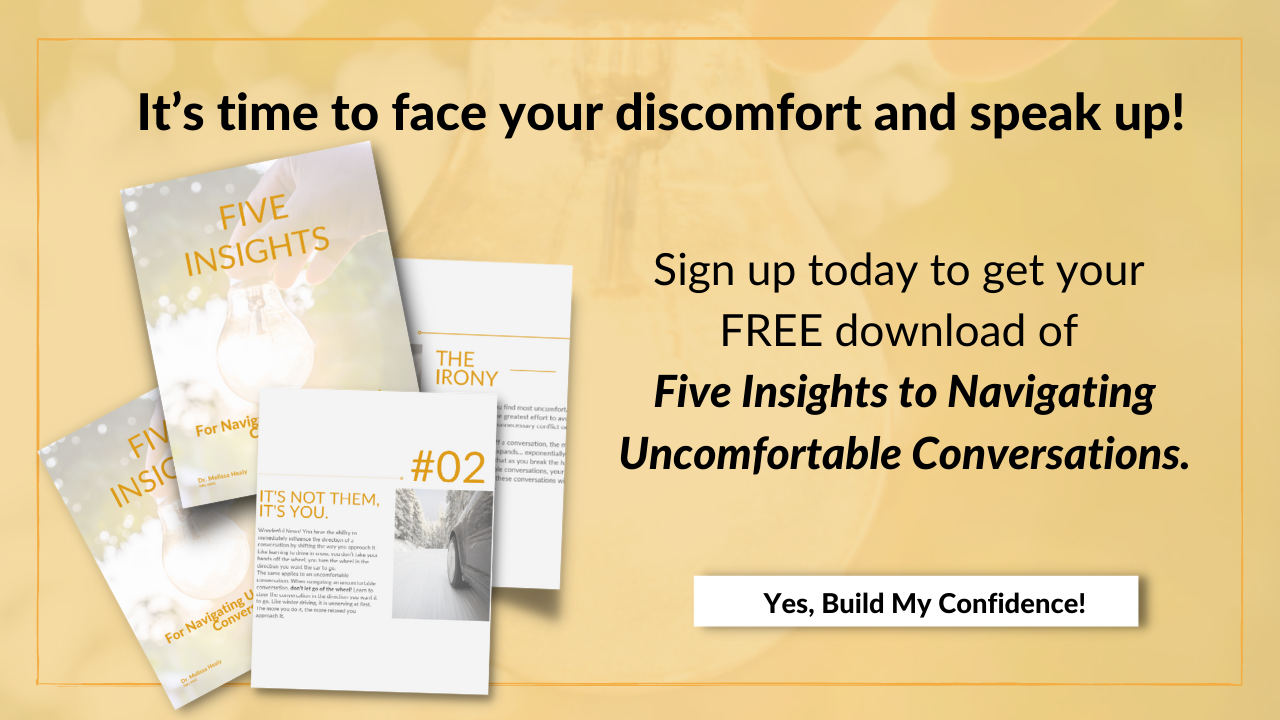 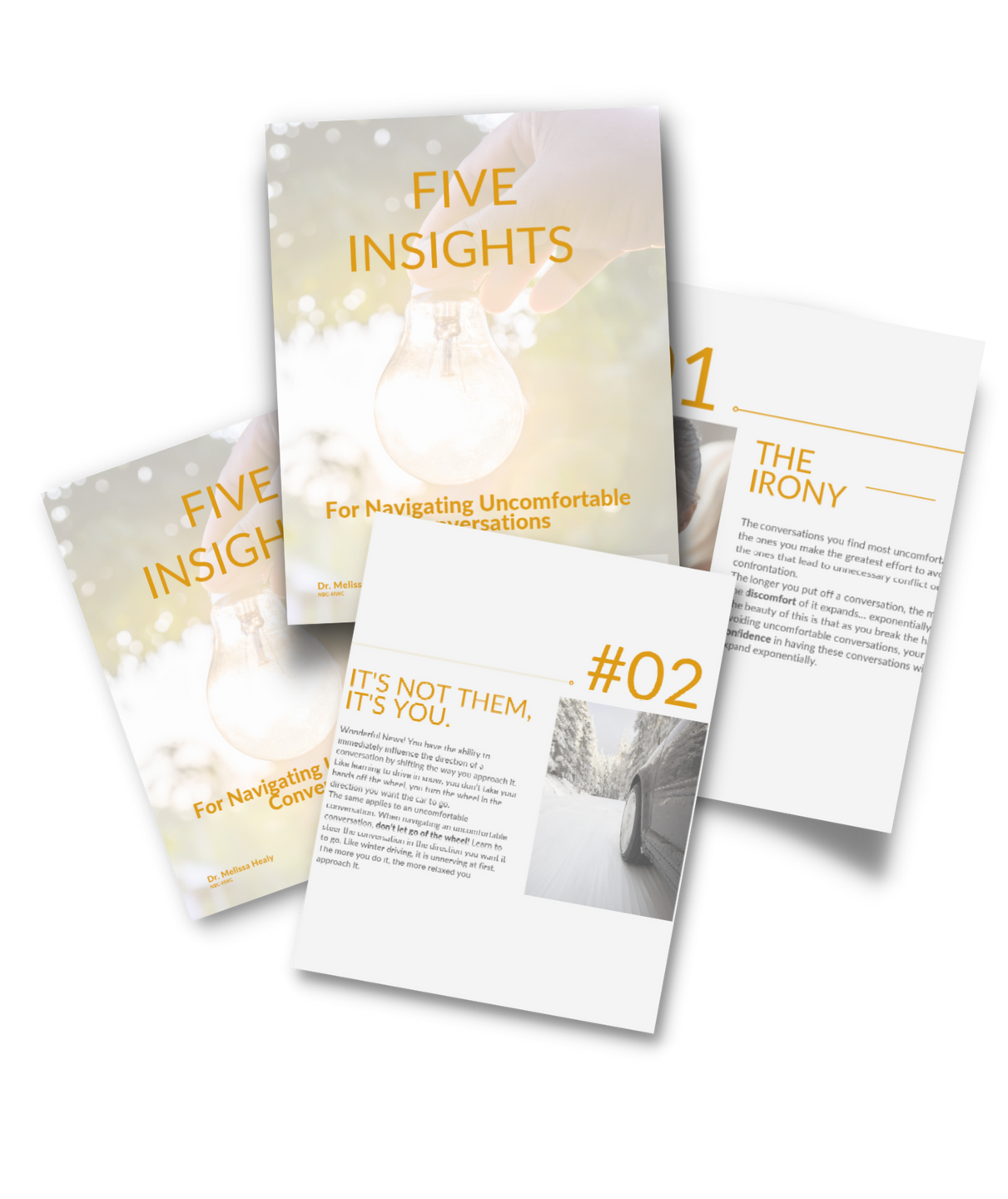